We Focus on Quality

Family owned and operated, we strive to treat each customer like family 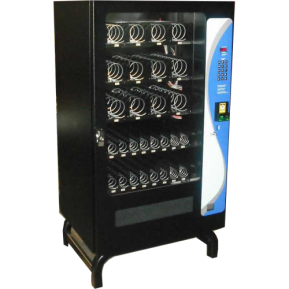 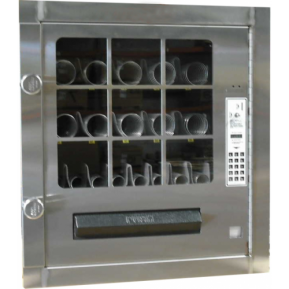 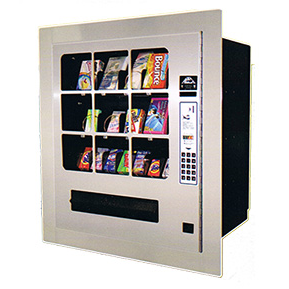 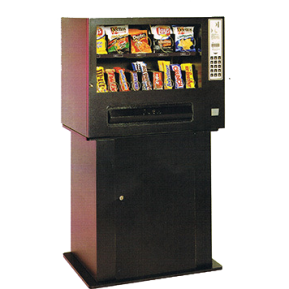 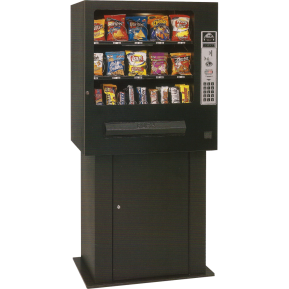 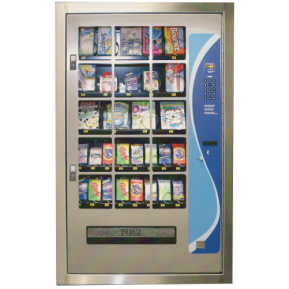 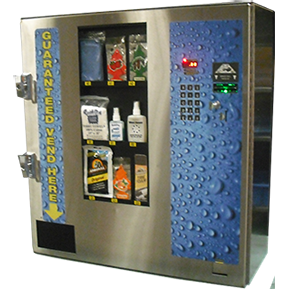 RPD Corporation was founded in 1989 by industry veteran Dick Raddatz. After designing equipment for Coin Acceptors, Polyvend and Electrovend, he and his family started their own company. At that time, the company's goal was to provide high-quality, full-feature vending equipment that was reasonably priced for smaller locations.

Today, they still have the same goal, but have expanded their product line to include larger vendors. Steps toward this goal started with the introduction of the RCS15 Counter Top Snack Vendor. This was followed by the RCS20 Snack Vendor. The RCS20 brought the convenience of dollar bill acceptance to small locations. RPD has developed the LMI8MDBRL and LM30MDBRL, which are front and rear load in-wall vendors designed with the carwash and laundromat industries in mind.

Throughout the years, RPD has constantly upgraded with new features, improved components, and superior electronics. RPD Corporation's export business began in 1991 and has grown each year since. RPD has shipped to 9 countries and a milestone was reached in 1999 when RPD vendors passed the testing required by the European Union allowing shipment to begin in Europe. In 2017, RPD introduced the WM2 which features the new generation of MDB3 electronics. The MDB3 electronics allows for RPD vendors to be cashless and work with crypto pay and other systems. Today, RPD remains a family dedicated to Christian values, excellent equipment and a high level of customer service.